Did you ever wish that you could show your customer the interface of the final product to have a better understanding of what they want? You can now easily build a web app with a view clicks to show how a result may look like directly in RapidMiner! Add to the toolkit of RapidMiner a strong tool to create modern, responsive, interactive web apps for deploying machine learning in a semi-automated scenario and for quick prototyping in agile projects. 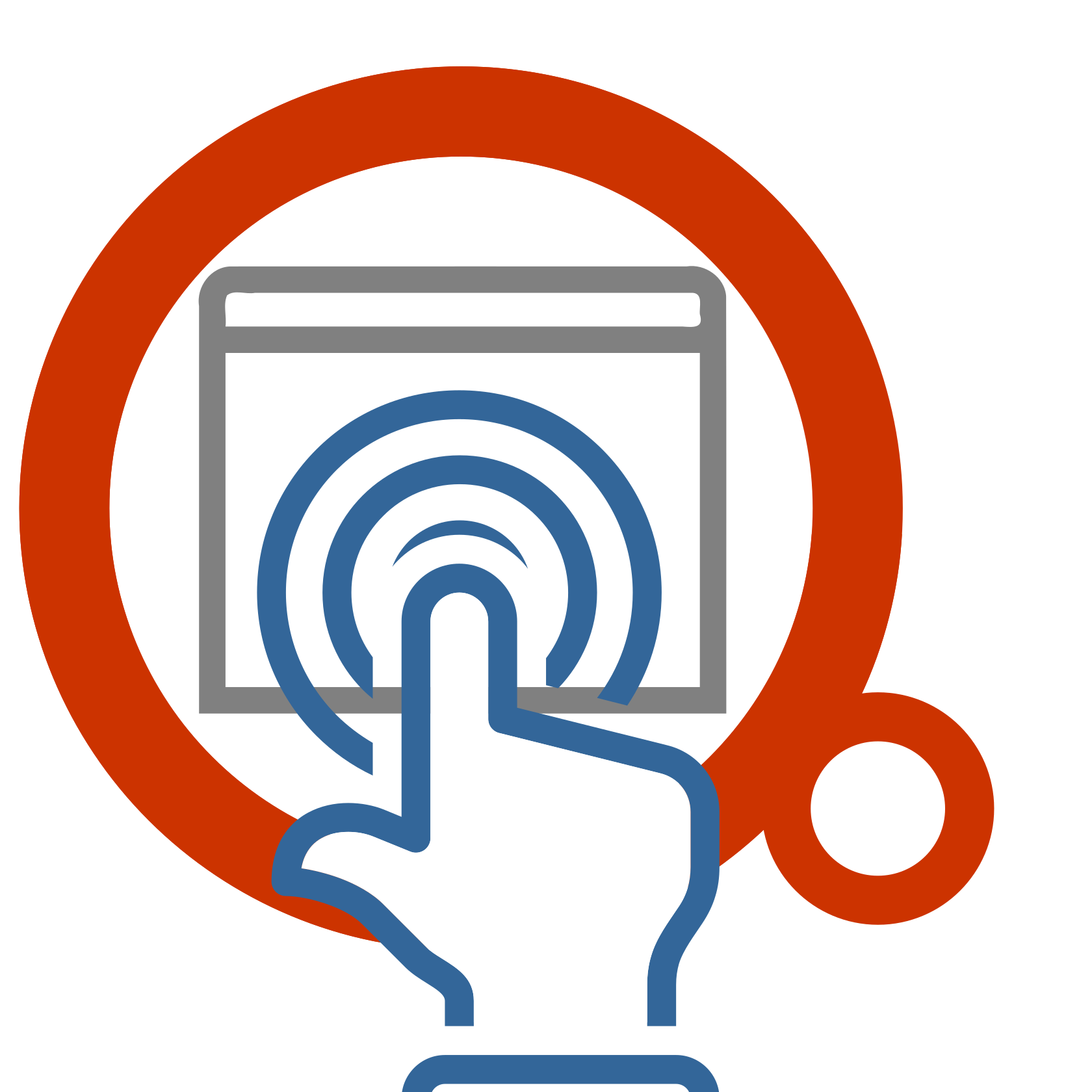 At the beginning of data science projects in the area of machine learning, end-users and domain experts have no actual understanding of what machine learning is. With machine learning being a completely new approach to learning, most people have a hard time to embrace it. Letting go of the idea that one has to understand a problem oneself to solve it, is a hard task.

Closing the gap between modelling and deployment

To integrate the end-users into the project, the data scientist can stick to RapidMiner. All he needs is to have a RapidMiner AI Hub and the WebAppBuilder extension. Our extension adds new operators that connect the app’s interface and implement its logic right with usual RapidMiner processes and all their flexibility.

Each web app’s interface is defined by a process. This process contains operators that represent single components within the web app, like for example a data table, a visualization or a button. Operators for layouting can be used to specify how multiple components are arranged within the web app: Do you want to have multiple columns of components or an accordion, where each contained component can be hidden by the user? Do you want to have a scrollable area for huge lists of data?

After creating the skeleton of a web app, the data scientist can subscribe components to data. Components like visualizations or data tables will automatically show the data that is published for their subscription. To publish data, the data scientist can use a normal RapidMiner process. Within the context of a particular project, usually, there are already processes available to load the important data. They can be integrated into the web app by connecting their result into a Publish to Web App Operator. Whenever a process with this operator is executed in the context of a web app, the data in the components will automatically update. When an app is opened the first time, a specific init process is executed to populate the subscriptions initially.

Of course, a web app needs interactive elements. The end-user wants to do something with the results, not just look at graphs. Maybe he is right inside a control room and is in charge of controlling machines? Maybe he has to assign support tickets to colleagues? Anyway, he does not want to change the app just to execute it. The WebAppBuilder extension, therefore, allows specifying actions for buttons, tables and many other components. An action can be as simple as hiding another element or changing to another part of the app, but it can also trigger the execution of a process, which can not only publish new results to the web app but with the power of RapidMiner processes also interact with other systems. The process could write to databases, call web services or contain specific Operators for the target infrastructure.

Actions which can be bound to control components

Multipage App with navigation bar, slider to react on prediction

In the end, every project is as good as the acceptance of the results of the machine learning process. Increasing this acceptance is part of our consulting process. Our WebAppBuilder is a perfect instrument to make our customer more successful with their RapidMiner projects.

Read here the blog post about the WebAppBuilder extension.

Do you have any questions, feedback or suggestions concerning our extension?
Please do not hesitate to contact us.

There are no upcoming events at this time.